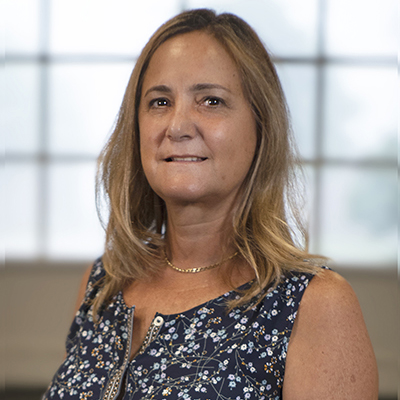 Bachelor of Arts in Communications Sciences and Journalism, University of Navarra

Mrs. Dewar or Señorita, as she likes to be called, is from Spain. She grew up in Valencia, a city on the coast of the Mediterranean Sea. She has traveled, worked, and resided in several states in America, and numerous countries in Europe, Asia, and Africa. For more than 15 years, she worked as a journalist and communication strategist. During this time, she worked as an adjunct professor at University of Valencia.

She found her vocation as a Spanish teacher five years ago when she moved to the United States. Since then, she has been continuously teaching Spanish at different levels, from beginning to advanced, in different schools in Pennsylvania, including Montoursville and Loyalsock. She also taught Spanish at Vivespañol, a Spanish-American exchange student company. Señorita is also proud to be in the pool of Spanish instructors at Pennsylvania College of Technology where she started in 2015.

“At this point, I can say without hesitation, that teaching my own language and culture is one of the most fulfilling experiences I have ever had, and I cannot think of anything else I would rather do as a career,” she said.

Señorita considers herself a learner as well as a teacher, constantly trying to improve, since she also has to learn English as a second language.

“This, together with a strong background in communications, has helped me to understand what it takes to learn a foreign language,” she said. “Also, I feel that I can easily relate to students’ expectations and frustrations.”

Mrs. Dewar is married and has three children, two of whom attend MMI. She enjoys traveling, walking, and spending time outdoors with her family.