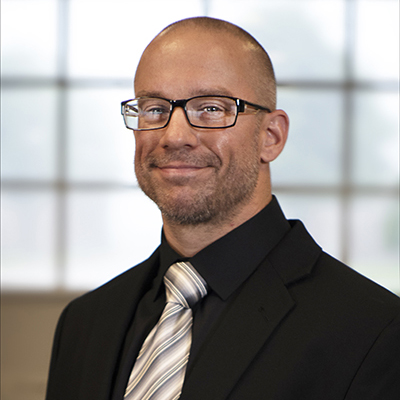 Mr. Tony Bianco joined the MMI Math Department with over 12 years of experience teaching and tutoring at the elementary, high school, and college levels. Mr. Bianco has been an adjunct professor at the University of Scranton, Wilkes University, and Penn State Hazleton. He began his professional tutoring career in 2008 with the Monks School of Math, which was founded by Dr. Ken Monks of the University of Scranton, and eventually became head instructor.

Mr. Bianco is currently the proprietor of Bianco Math where he specializes in providing students, both individually and in groups, with an intuitive approach to problem solving. In addition to covering specific topics ranging from basic arithmetic to calculus and statistics, he also teaches SAT math prep. He was the MATHCOUNTS coach for both Hazleton Elementary Middle School and Heights Terrace Elementary School

Mr. Bianco resides in Zion Grove with his wife, Jenny, son, Tony, and their three dogs. In his spare time, he likes to train for and compete in strongman contests, shoot archery in the backyard with his son, bow hunt whitetails, and enjoy time in the great outdoors.